Truro Town Deal is making a positive impact on the city through a number of improvement projects delivered through the Accelerator Fund.

Announced last September, the Government’s Towns Fund awarded up to £750,000 for projects that aim to regenerate and boost economic growth.

The board went on to secure £23.6 million in April this year for projects to be delivered up until 2026.

But Accelerator projects being delivered by Truro City Council and Truro Business Improvement District are already making their mark – from event equipment to seating and planting, bike stands, notice boards plus a revamped community centre for all to enjoy.

Carole Theobald, Chair of Truro Town Deal Board, said: “What’s brilliant about these first funded projects is that they are driving footfall, supporting the community and making our city centre a better place for everyone to enjoy.

“Some are highly visible, such as Christmas illuminations, market equipment and staging, whilst others are simply about improving our facilities, such as hand dryers and seating – each are playing their part in regenerating Truro.”

Projects funded by the Town Deal Accelerator Fund are:

A former day centre on St Clements Street has been refurbished and has reopened as the Moresk Centre, creating a community space available to all.

The refurbishment was led by Truro City Council and the centre will now be managed by the Truro Churches Trust, with four different rooms available to book.

An open day is being held on Thursday 21 October, from 10am to 4pm, where people can meet the new team running the Moresk Centre and view the facilities.

High profile events in Truro City Centre including the Tour of Britain, Black Voices Cornwall and upcoming Truro Food Festival have all benefited from the purchase of a mobile stage through the Accelerator Fund.

Improved seating has been brought to the city centre by Truro City Council – including some of the combined planters and seats in use as part of Boscawen Street’s pedestrianisation trial.

New hand driers have been installed in public toilets, as well as a new electrical box on Lemon Quay to provide power for public events

Roger Gazzard, Town Clerk at Truro City Council, said: “The city council met with stakeholders to discuss and identify areas in the town where funds from the regeneration project would be most beneficial. The town centre has benefited from a variety of new equipment, and it has been positive to see visitors and residents using the new seating to enjoy the town; especially on warm sunny days.

The Accelerator Fund purchased market gazebos and equipment, enabling market organisers to offer affordable pitch prices. These are in use for one-day markets such as Antiques and Collectables, taking place alongside Truro Farmers Market, further enhancing the market offer on Lemon Quay.

The equipment has also enabled Truro BID to offer free of charge community stalls at local events, such as Children’s Day during the summer holidays – driving footfall into the city centre.

The Accelerator Fund supported the installation of an illuminated Cathedral on Trafalagar roundabout, welcoming people to the city, as well as 100 reindeer models for shop displays.

Alun Jones, BID manager, said: “We received great feedback over Christmas 2020 about the new illuminated Cathedral on Trafalgar roundabout. This year we have further plans in place to install additional festive lights in secondary areas around the city centre.

We’re also offering retailers and businesses a loan of our eye-catching illuminated reindeer for window displays, for Christmas lights switch-on on 19 November.

Truro is one of 101 towns, and four in Cornwall, selected to bid for the Government’s £3.6 billion Towns Fund. 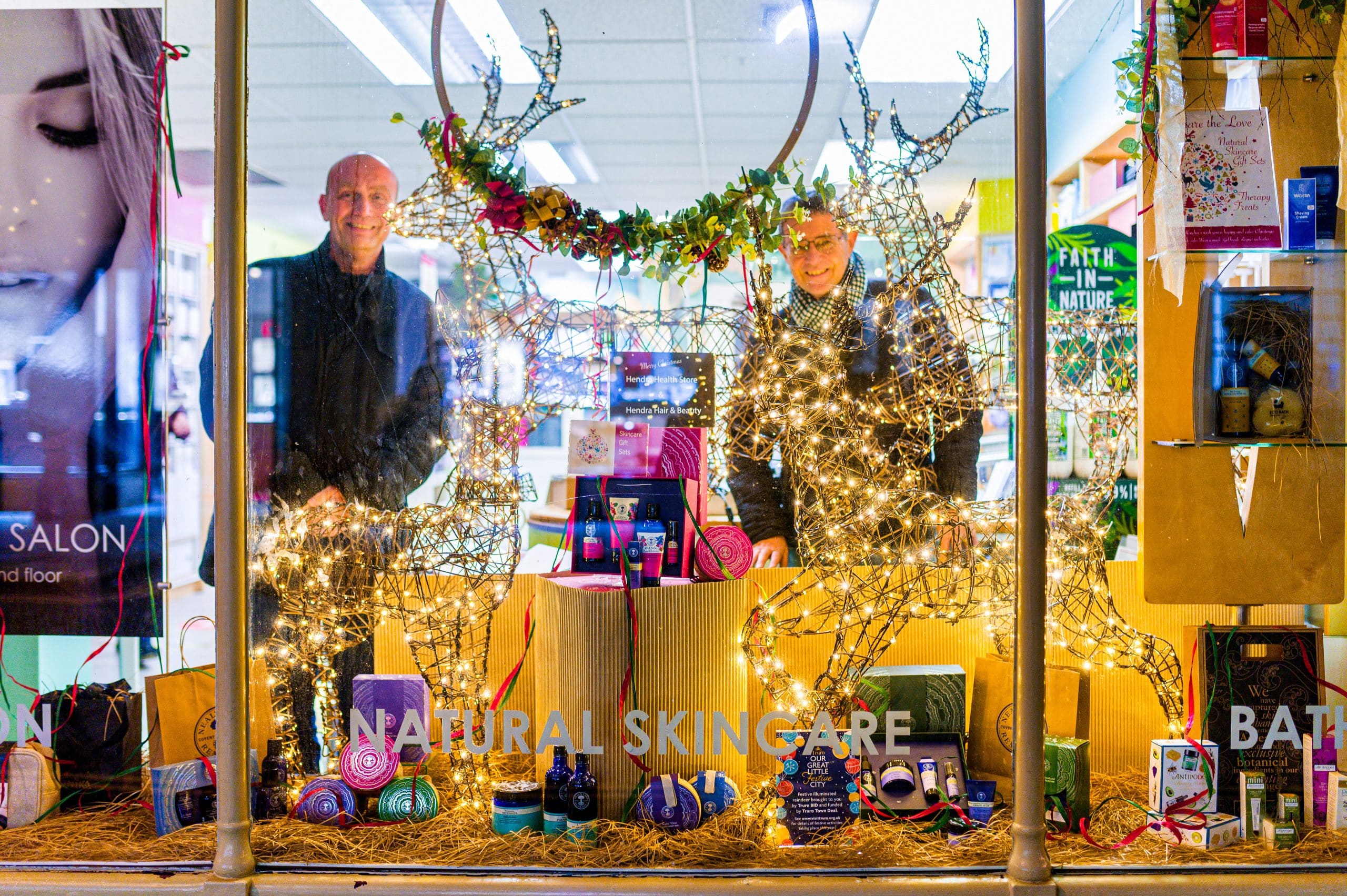 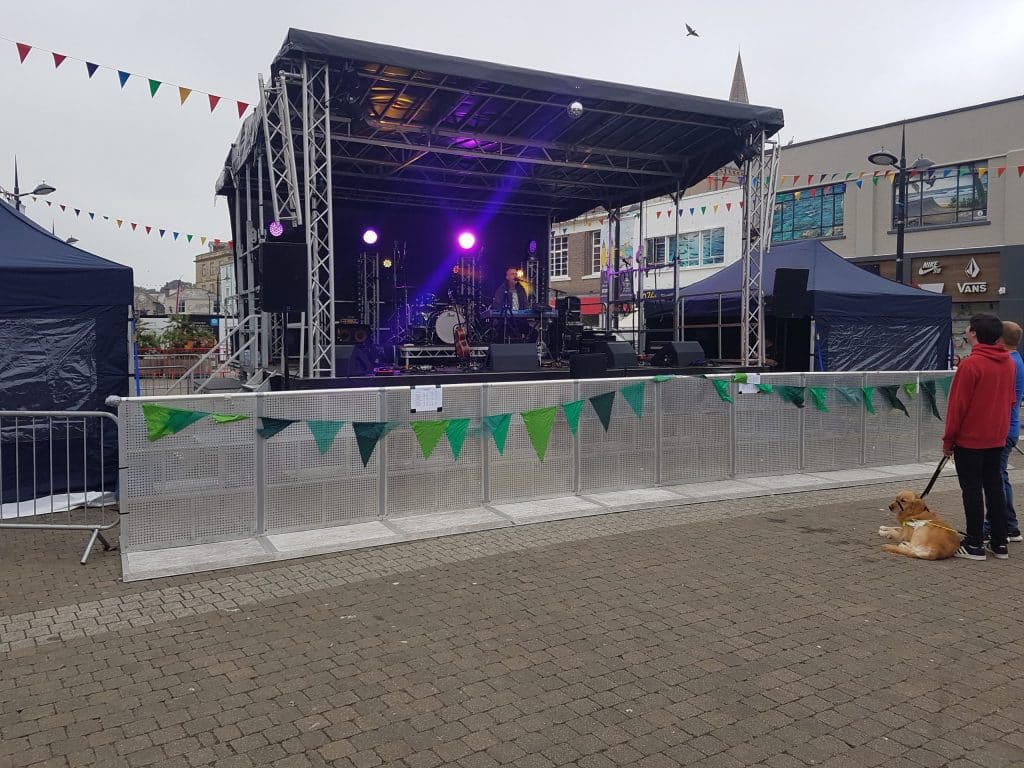 Any cookies that may not be necessary for the website to function and to collect user personal data via analytics, ads, other embedded contents are termed as non-necessary cookies. If you do not consent to your data being collected in this way, uncheck the green box.